The seal fits into the metal channel around the engine compartment opening.
It can only be installed properly with the engine out of the car and is extremely important, if part or all of this seal is missing or broken, your engine will overheat.

Replace this seal whenever you take your engine out as it is cheap insurance. 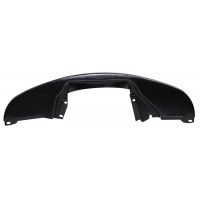 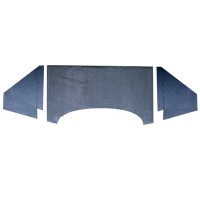 Fits Beetle 1956 to 1977 Good for quieting down your engine and replacing tired old fire wall board.. 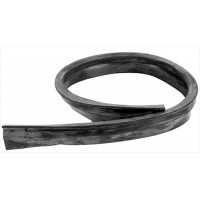 Engine Firewall Seal (Top Seal above Gearbox), All Upright Engines, This is the rubber seal that f.. 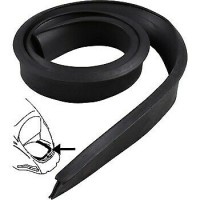