This is a 100% new Kit for Air Cooled VW's the alternator comes with built-in regulator, & was the style of alternator used as original equipment on 73-later VW Beetles and VW Ghia's to assure fast starts and bright lights.
This VW alternator is an exact clone of the Bosch AL82N, which has since been discontinued.
Fits Beetle 1962 to 1979 and Ghia 1962 to 1974.

The alternator that comes in the kit is a far superior than cheaper units we have seen and had to replaced, there are sublet differences that we have found make this alternator more reliable that others available.
Our kits are supplied with wiring instructions for ease of instalment.

This is also the same alternator we sell as the replacment for failed alternators.
It is also worth considering replacing the fanbelt and the pulley for the alternator as some do not change over
Will not fit Type 3  or Type 4 engines. 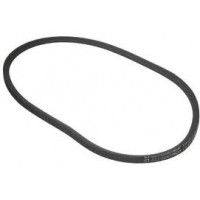 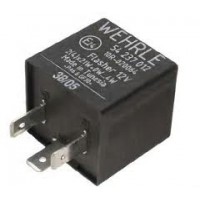 Quality flasher relay for stock and converted to 12 volt systems Electronic so can work with LE.. 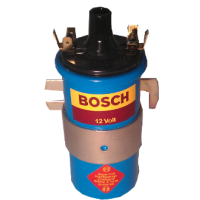 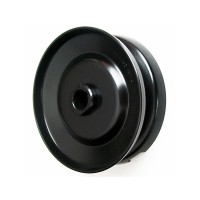 VW Generator or Alternator Pulley 12 Volt Made In Germany

Will fit all all 12 volt Generators, All 12 volt Alternators and 105mm diameter 6V Generators .. 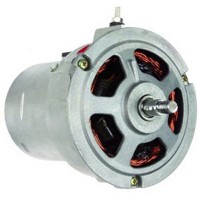 This is a 100% new air cooled VW alternator with built-in regulator, and was the style of alternator.. 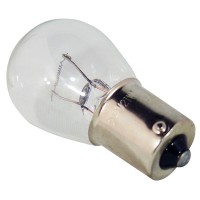 This also works for 12 Volt generators.    Stock stands are often cracked, or have strip.. 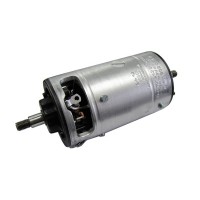 This is a rebuilt Bosch 6 volt Generator to a high standard. Will not fit Type 3's.. 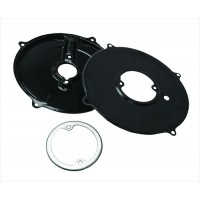 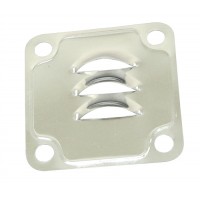 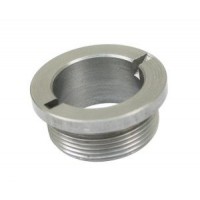 This oil filler nut fits inside the oil breather box and is suitable for Kombi 1959 to 1979 with the.. 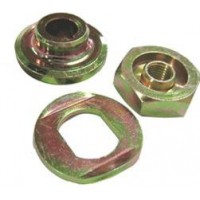 This is a kit which is used on the Fan side of the generator or alternator. It includes the Fan Hub,.. 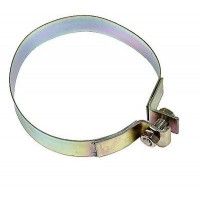 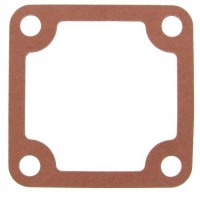 This is the gasket that seals the generator or alternator stand to the engine case, two are needed a.. 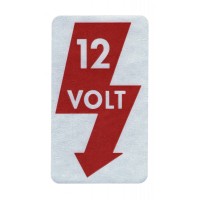 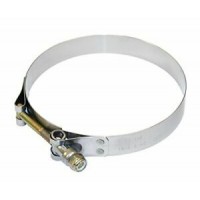 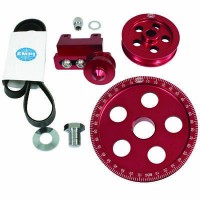