These are the quality USA Made kits that we have fitted before and find much better the other kits available
They come in a white finish, so you can paint them in the colour of your choice or have them chromed locally (Much better than any chrome from overseas) and so much better than the stainless steel kits.
Requires welding to install the slide mounts correctly.
Comes with all hardware, latches, frames, rubber seals and glass. 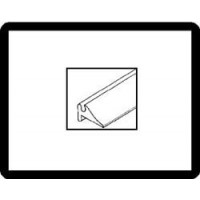 Pop out window outer seal on frame, fits all Kombi's through to 1967, fits left and right, sold each.. 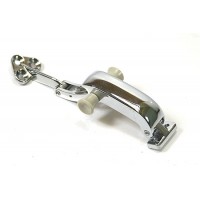 Latch for Pop Out Window Frame with silver beige knobs Sold as singles this late style Pop Out Side.. 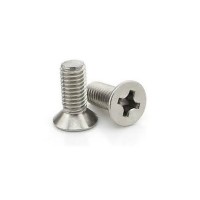 The Pop Out window screw secures window frame to frame and hinge to frame.    Sold as si.. 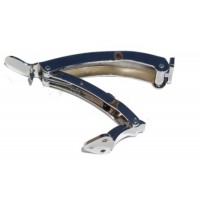 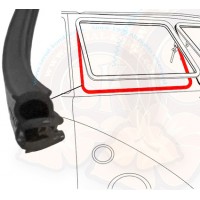 These seals fit on the body and there is enough to do both front front safari windows on a split-scr.. 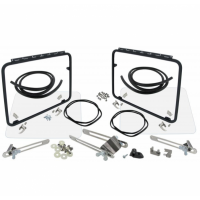 Front window Safari Kit to suit VW Kombi’s 1955 to 1967 These are the quality USA Made kits tha..

Pop out window outer seal on frame, fits all Kombi's through to 1967, fits left and right, sold each..